Bell-tower from the turn of the 20th century (1911.). The 36 m high bell tower was built near the place where the Church of St. Fabian and Sebastians stood in 1496. According to the legend, the church was built within a day, during the era of the plague. Parts of its altar are being held in the National Museum. 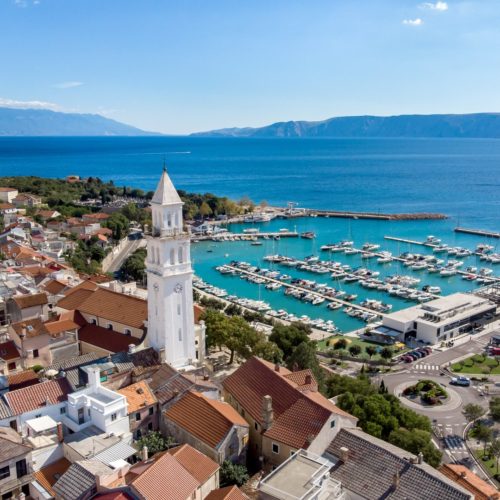 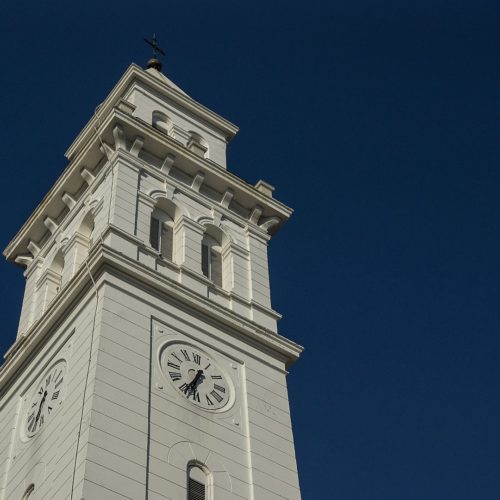 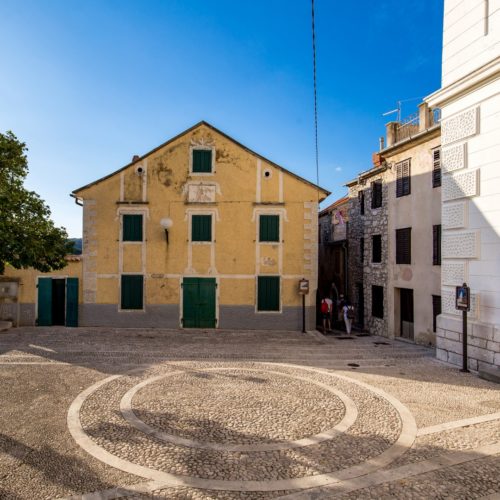 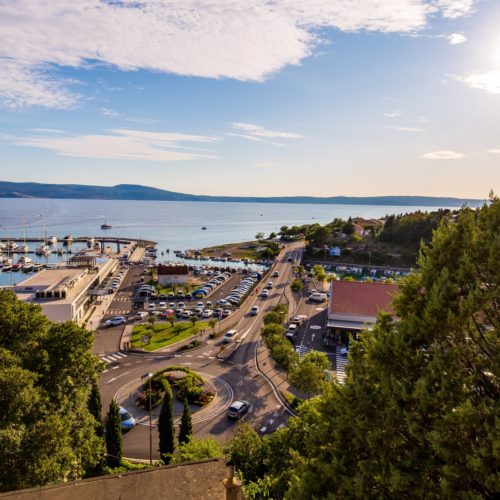