Inner courtyard of a 13th century castle, during the reign of Frankopan family. It is a place where the Vinodol Codex was created in the year 1288., the oldest judicial document written in Latinic and Glagolitic characters. The second floor of the castle holds city's townhall and the National Museum of the City Novi Vinodolski. 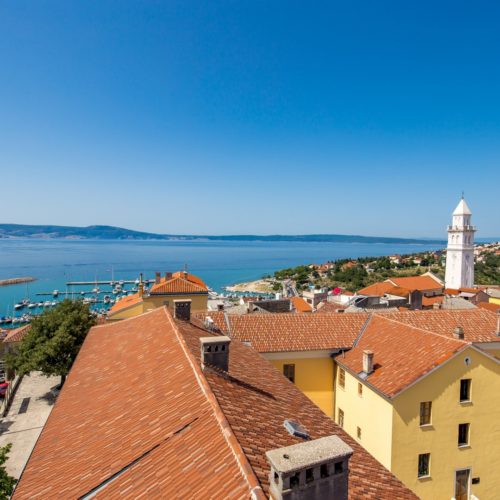 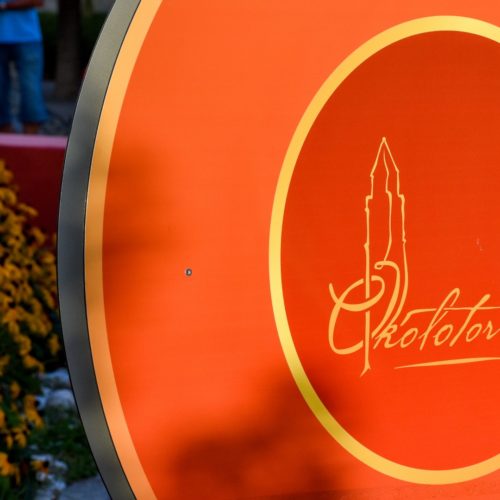 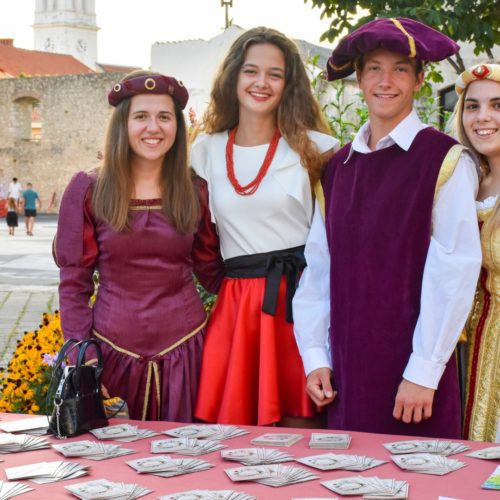 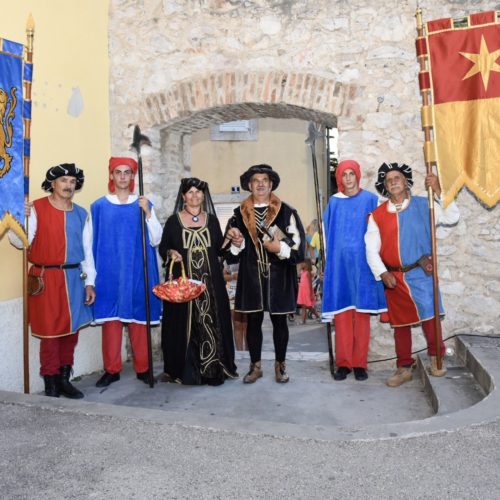 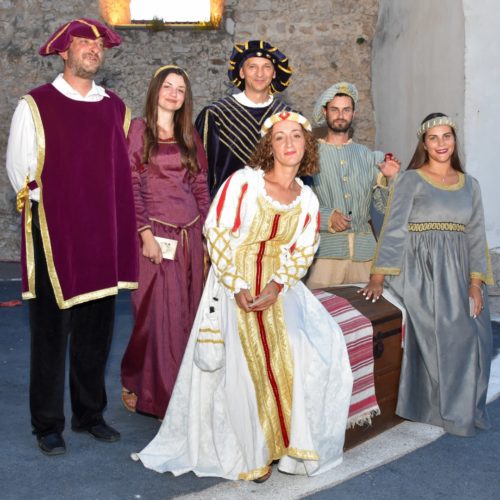 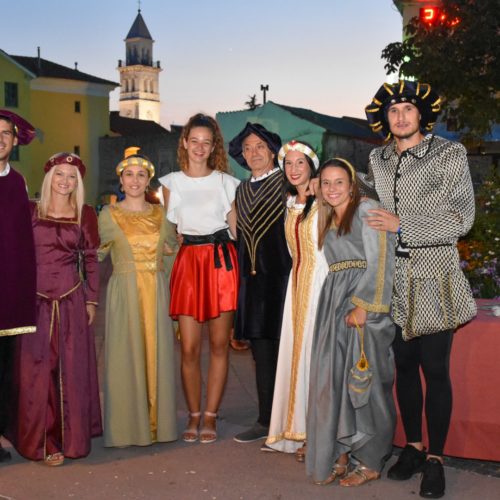 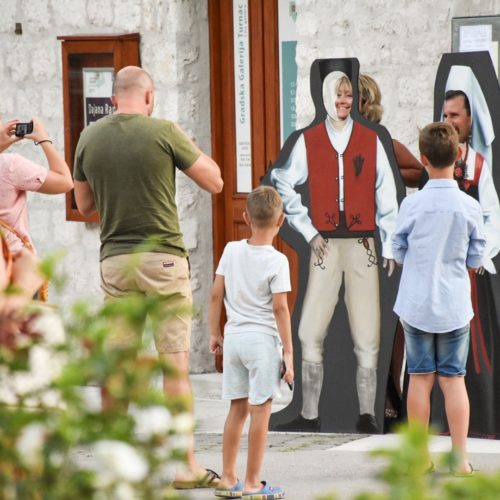 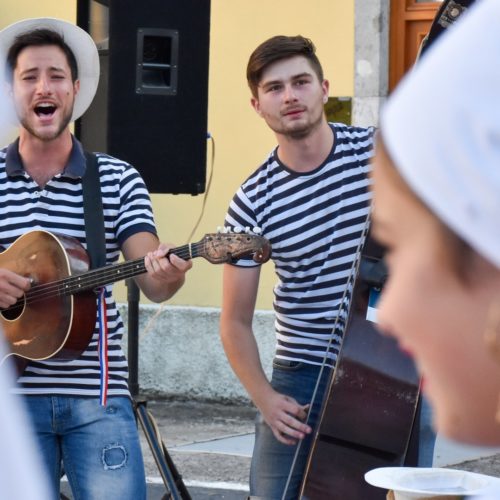 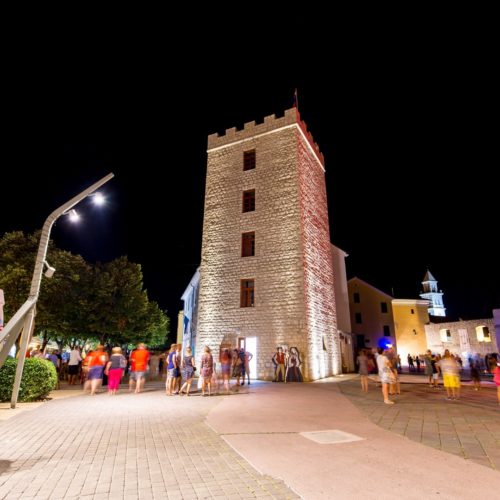