THE CHURCH OF ST. PHILIP AND JACOB

Built in the 14th century as a three vault ceiling basilica. It is the cathedral of Novi Vinodolski. The church has had many alterations and has been well equipped during the following centuries. The year 1520. is engraved on the outer southern wall in a combination of Arabic and Roman numbers, as well as in Glagolitic characters. The churc holds crypts of three bishops: John the Baptist Kabalin, John the Baptist Ježić and canon Stephen Mrzljak. 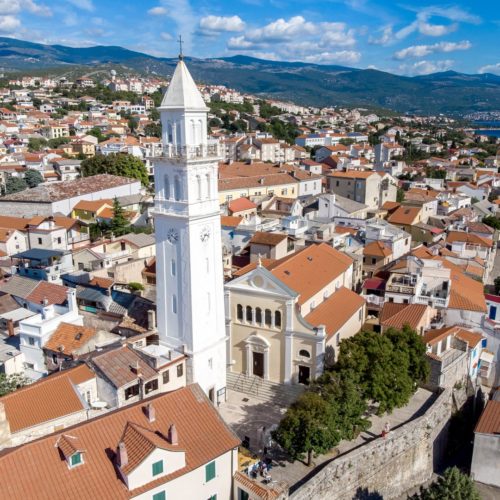 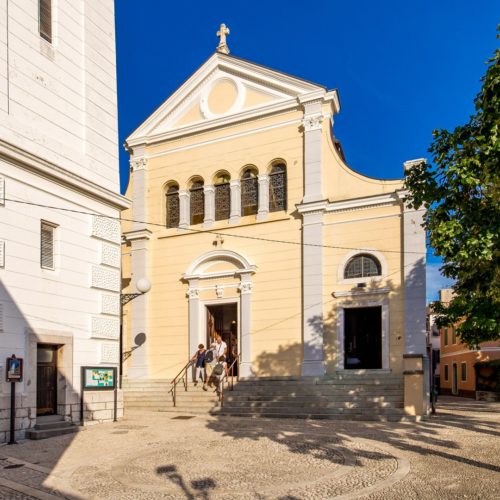 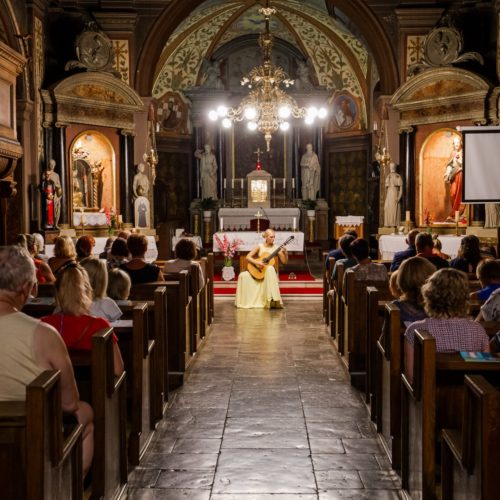 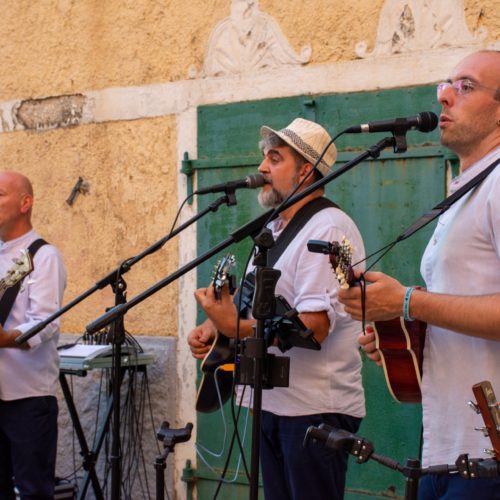 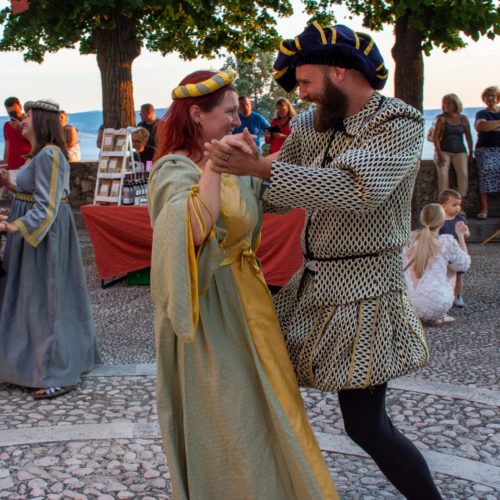 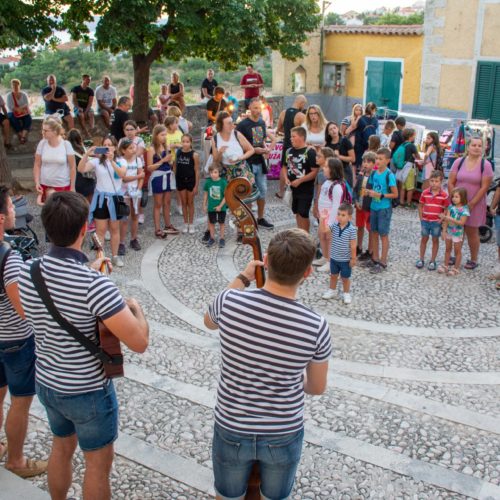 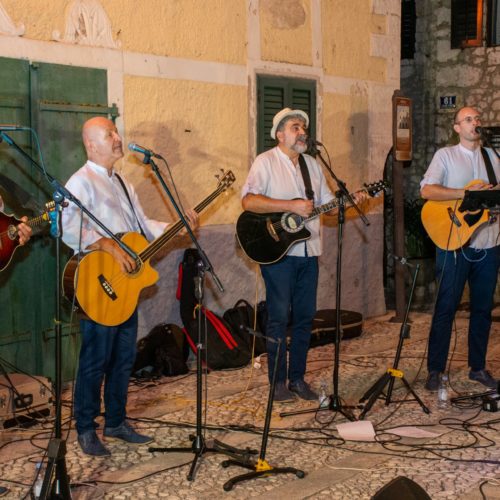 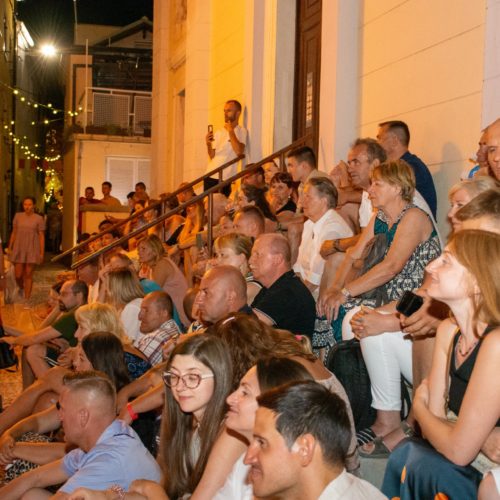 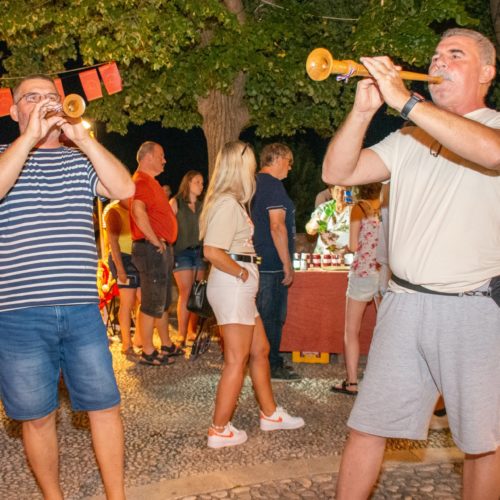